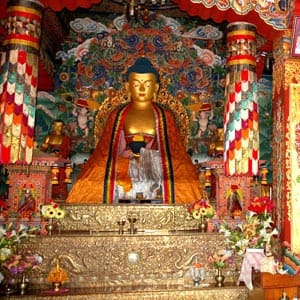 Tour Briefing: Well designed package for you to explore Thimphu and Paro with ease. 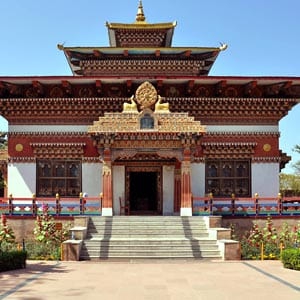 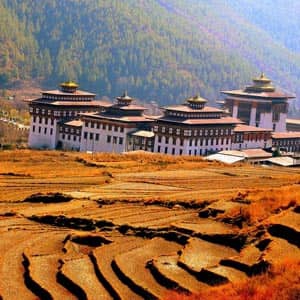 Tour Briefing: One of our best sellers that lets you explore Bhutan's promising tourist attractions. 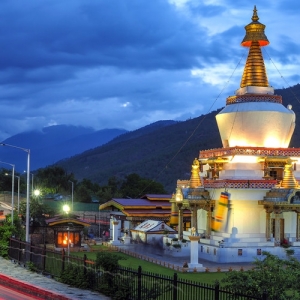 Tour Briefing: Relish the beauty of Bhutan during your 5 Nights 6 Days tour. 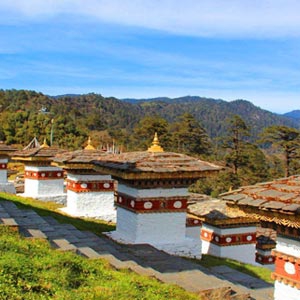 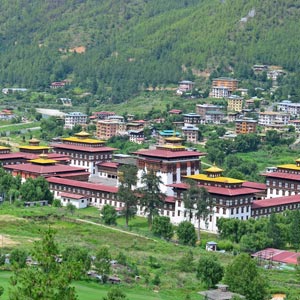 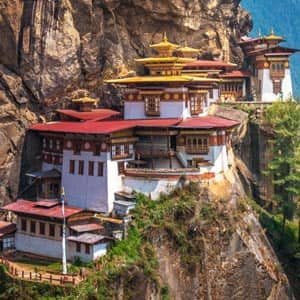 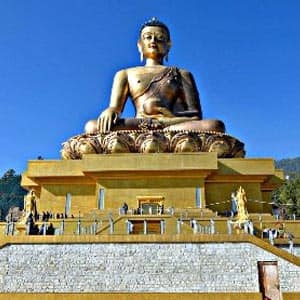 Tour Briefing: Our longest 7 Nights 8 Days Package to explore most of Bhutan. 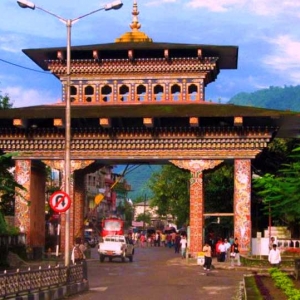 Tour Briefing: An ideal one for those who are looking for a Bhutan Tour Package from Siliguri. 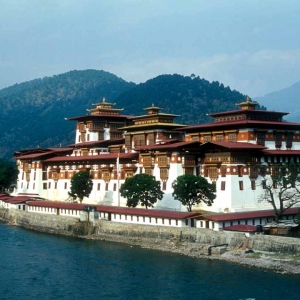 If you are searching for the best Bhutan Tour Package at quite a reasonable price, Bhutan Holidays is undoubtedly the ideal one for you. According to the budget, taste, and preference of the guests, there are lots of customizable packages to choose from. To make your holiday completely smooth, our representatives will be always there over the phone. Come, and explore the beauty of this splendid Buddhist kingdom with the help of our well-planned tour itinerary. But before that, have a look at these frequently asked questions and the answers you might have in your mind.

Q. Do I need a passport to travel to Bhutan?

Yes, to travel to Bhutan, everyone requires a passport. Indian national visiting Bhutan requires two valid documents. Indian passport with a validity of a minimum of 6 months and the Voter Identity Card.

Q. What is considered to be the best time to visit Bhutan?

Travelers can visit Bhutan from October to December and then again from March to May. March to May is the season of spring. The valleys of Bhutan look colorful due to the blooming flowers. October-December is the ideal time for trekking and enjoying the beauty of breathtaking mountains and valleys. The valleys and mountain peaks are clearly visible during these months as the sky stays clear.

Q. How Can I travel to Bhutan?

Bhutan can be visited quite comfortably by road and by air. Have a look at these available transportation options.

The above-mentioned tour packages of Bhutan are truly customizable. The itineraries can be designed according to the preference of the guests.

Q. What are the cautions I have to keep in mind during Bhutan Tour?

There are some strict rules and regulations in Bhutan which should be obeyed. The major ones are as mentioned below.

Q. What places can I visit with these Bhutan Packages?

Bhutan's every popular place can be visited with any of these above-mentioned packages. The major ones are only included here. Have a look.

Q. What are the most popular treks in Bhutan?

The most popular treks in Bhutan are-

Q. What are the renowned forests in Bhutan?

Some of the renowned forests in Bhutan are-

Q. In which rivers can I go for river rafting in Bhutan?

The rivers where you can go for river rafting are-

Q. Is holidaying in Bhutan safe?

Holidaying in Bhutan is entirely safe. Being one of the safest countries in the world, crime rarely occurs in the country. However, it would help if you still were alert.

After staying closed to tourists for a couple of years due to COVID 19, Bhutan is finally welcoming tourists and is allowed to enter Bhutan.

Q. What are the essentials should I pack during my Bhutan tour?

The essential to pack during your Bhutan tour are-

Bhutan is certainly tourist friendly. The Bhutanese people are also quite friendly and cooperative.

Q. What are the famous pilgrimage sites I can visit in Bhutan?

Q. What is the driving distance between Siliguri and Thimphu?

The driving distance between Siliguri and Thimphu is around 300 km. It takes a little more than 8 hours to cover this road distance.

Q. What are the popular activities can I do in Bhutan?

Bhutan, the land of happiness, offers full of activities. While holidaying in Bhutan, you can enjoy the following popular activities-

Q. What should be the ideal duration of the package?

Q. Can tourists smoke in Bhutan?

Smoking is completely banned in Bhutan. Tourists cannot smoke here as it is illegal.

Q. What are the popular delicacies in Bhutan?

Momo - It is one of the deThese steamed; hot dumplings come in a variety of flavors and are created with different meats and veggies, like cabbage. If you'd rather have fried momo than steamed, that option is also available.

Datshi - There are many foods in Bhutan whose names end in "Datshi", which is part of the Datshi group of meals. The cheese from Bhutan is known by the name "Datshi". Ema Datshi, Kewa Datshi, Shamu Datshi, Shakam Ema Datshi, Gondo Datshi, and many more are among the delectable delicacies in the Datshi Group. You can't help but want to eat them all because each one comes with a distinct flavor.

Goep Foods - The Bhutanese dish that you absolutely must have while visiting Bhutan is goep. In addition to dried chilies, this meal is occasionally cooked with green onions and numerous other tiny veggies.

Suja - It is a butter tea from Bhutan. It actually tastes more like butter than tea in reality. Yak milk is used to make the tea's butter. It is additionally made with cow butter.

Red rice - It is renowned for being produced in Bhutan. It cooks more quickly than other types of rice and is very nutritious. The rice typically has a nutty flavor and can be used in a variety of recipes, including Ema, Shamu, Khewa Datshi, etc.

Q. Are these Bhutan Tour Packages from Bhutanholidays.net customizable?

Yes, each and every package available here are completely customizable. You will be able to add more days, cut short the duration, choose the accommodation, sightseeing and more.